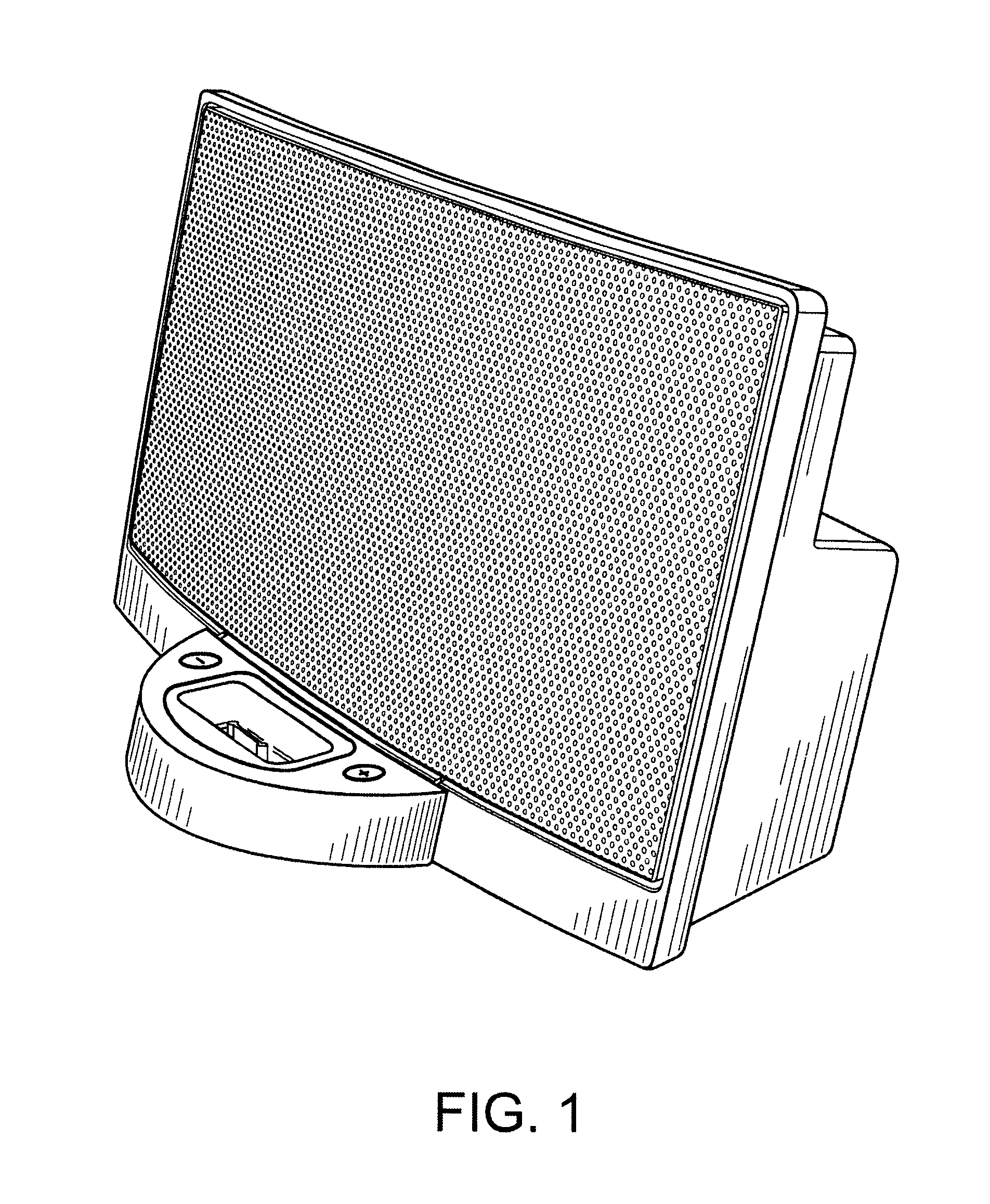 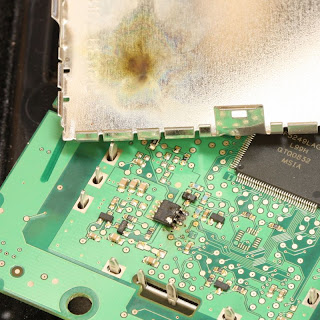 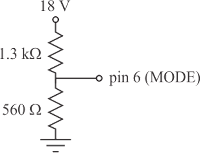 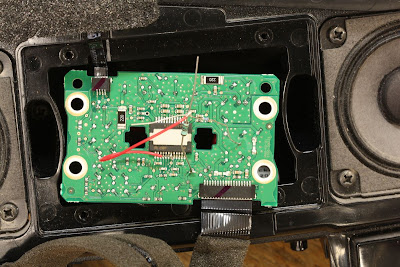 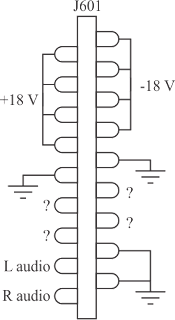 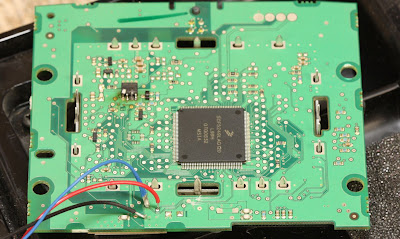 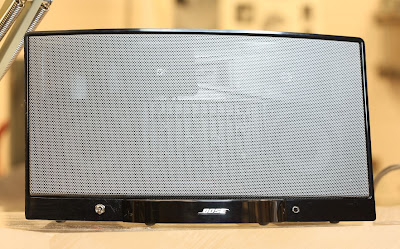 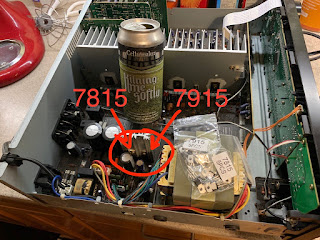 A while back, my Denon DRA 395 receiver started aborting its power up cycle -- it would shut down automatically after a few seconds of blinking lights.  I put it aside (for nearly two years) and finally returned to fixing it recently.  After searching around a bit, I found a great hint in a video posted by databits  about a Denon AVR-488 with similar symptoms . The above video suggested a possible problem with the power regulators.  There are +/- 15V regulators (7815, 7915) located here in the DRA 395: I checked the voltages at the outputs of the 7815 and 7915 with respect to the grounded heat sink.  In my case, the 7815 was fine.  However, pin 3 of the 7915 was around 0V, not at -15V as it should be.  The input voltage, pin 2 of the 7915, was at an acceptable -24V.  It looks like we found the problem -- time to swap the 7915 . The construction of the case makes it extremely difficult to get to the bottom of the circuit board for soldering rework.  I decided to cut out 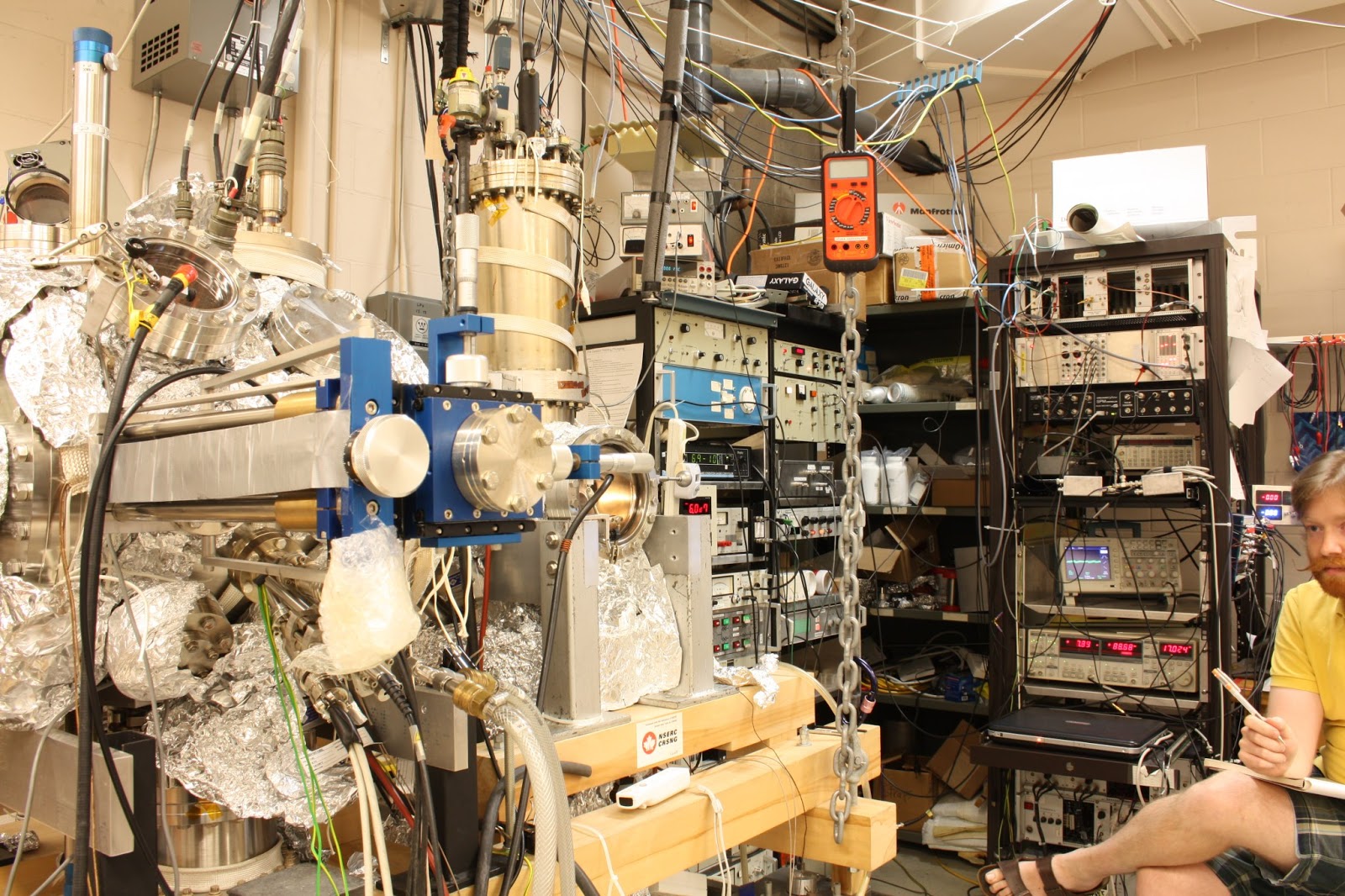 Working in ultra-high vacuum (UHV) is a pain in the ass.  The idea is that by achieving such a high-quality vacuum (having something like twenty thousand billion times less gas atoms per unit volume flying around than in air), we can perform atomically well-defined experiments without all the airborne junk and hopefully learn something about physics at the atomic and molecular scale. Ultra high vacuum system, named Dolores , on the left.  Me on the right.  We often fight. But when things go wrong, there is a lot of down-time.  This post aims to share a simple electronic circuit that can help to relieve some of the pains associated with equipment failure. Turbomolecular pump innards, from  US Patent  EP0522603A1 A common type of pump used to achieve UHV is the turbomolecular pump , which looks very similar to an aircraft jet engine.  Its rotor turns really really fast (~1000Hz - yes, revolutions per  second !) in order to transfer momentum to the gas particles in vacuum